I don’t actually know if my mom liked cooking, but she did it a lot and was good at it. Her Yummy Bars were always the best thing at any party, and everything she made was always full of flavor and the literal definition of comfort food. I know my dad loved to cook; he was the grill master, the one who made rigatoni or pancakes, and the one who did the most experimenting with spices when Mom was away.

But me? I hated cooking growing up.

Every year around mid-November, I find myself pouring over blogs, articles, and all of my saved recipes in order to find the perfect dishes for Thanksgiving. I’m telling you that so that you understand what the true purpose of this post is: not a put-down of your beloved recipes, but a storehouse for mine1.

If you polled the people closest to me and asked them to rate my patience on a scale from 1 to 10, I’m confident that most of the results would come in below a 5. If not, then they clearly don’t know me well enough. Patience is something that I’ve never embodied in my life, much to my detriment at times. 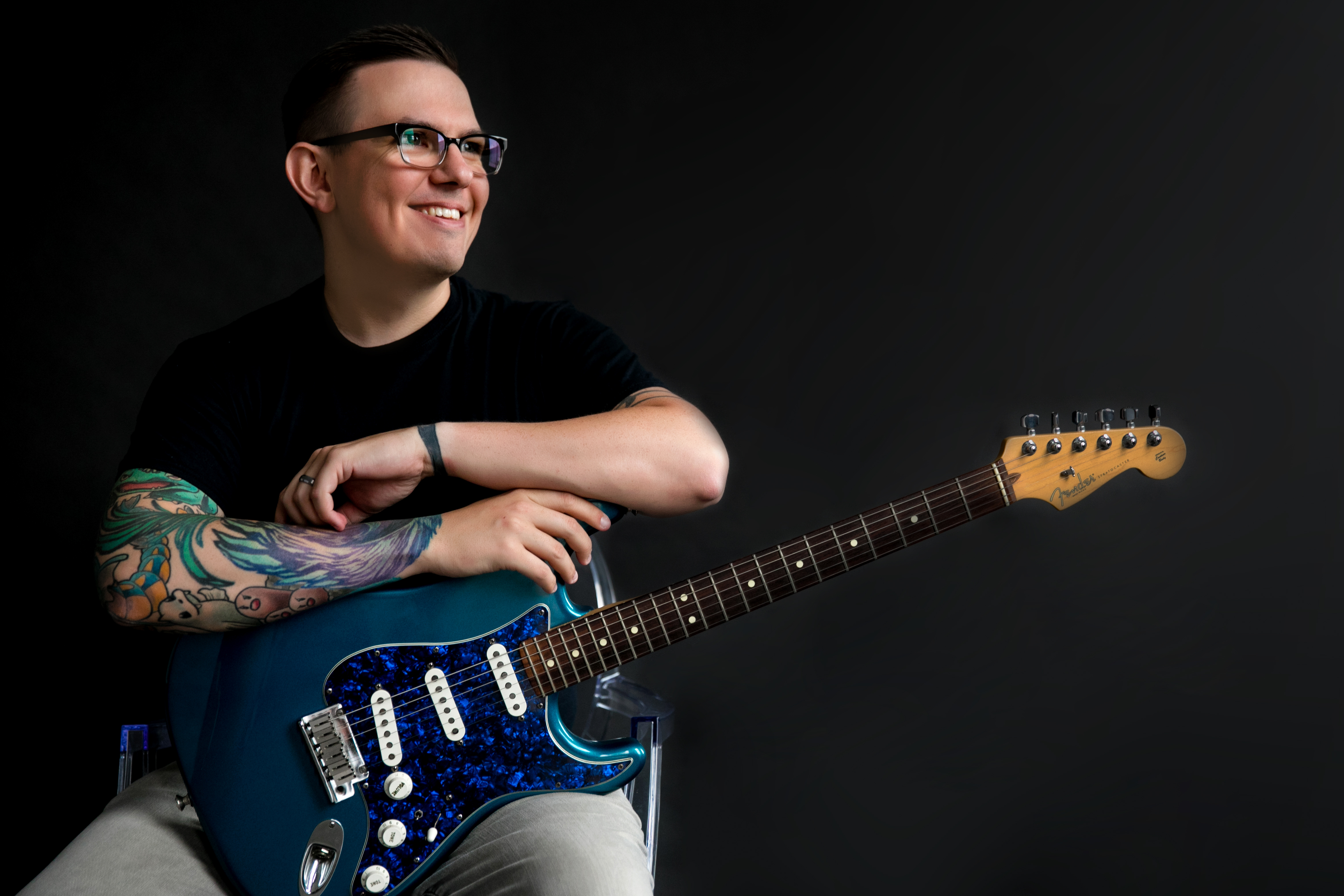 Well, I intended to do this quarterly, but I kinda dropped the ball on it, so I guess I’ll be doing 3 updates this year on my goals progress. Mostly for me, but also for you!

13 years ago today, I got news that completely changed the course of my life.

Battle Royale games have taken over the gaming industry over the last few years. After The Hunger Games made its mark on the movie industry, mods for games like Minecraft and ARMA 2 (the DayZ mod) popped up fairly quickly, giving players arenas to battle it out for map supremacy. Soon, standalone games like PUBG (itself a mod of the DayZ mod) and Fortnite took over, becoming not only insanely popular, but managing to deeply integrate themselves into pop culture. The success of Fortnite was one that many thought would not be overcome for a long time; its absolute dominance over the attention spans of gamers worldwide seemed absolute.

And then EA released Apex Legends. 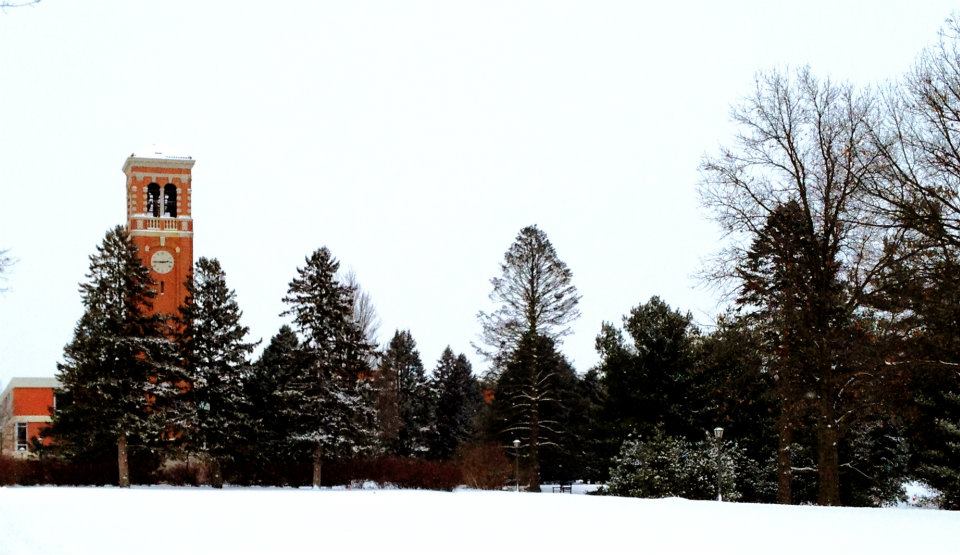 (Not So) Fun fact: on Wednesday, Jan 30, 2019, the projected temperature in Des Moines (with wind chill) will be 122 degrees colder than it will be inside my house.