Deadlines (or, On Writing) 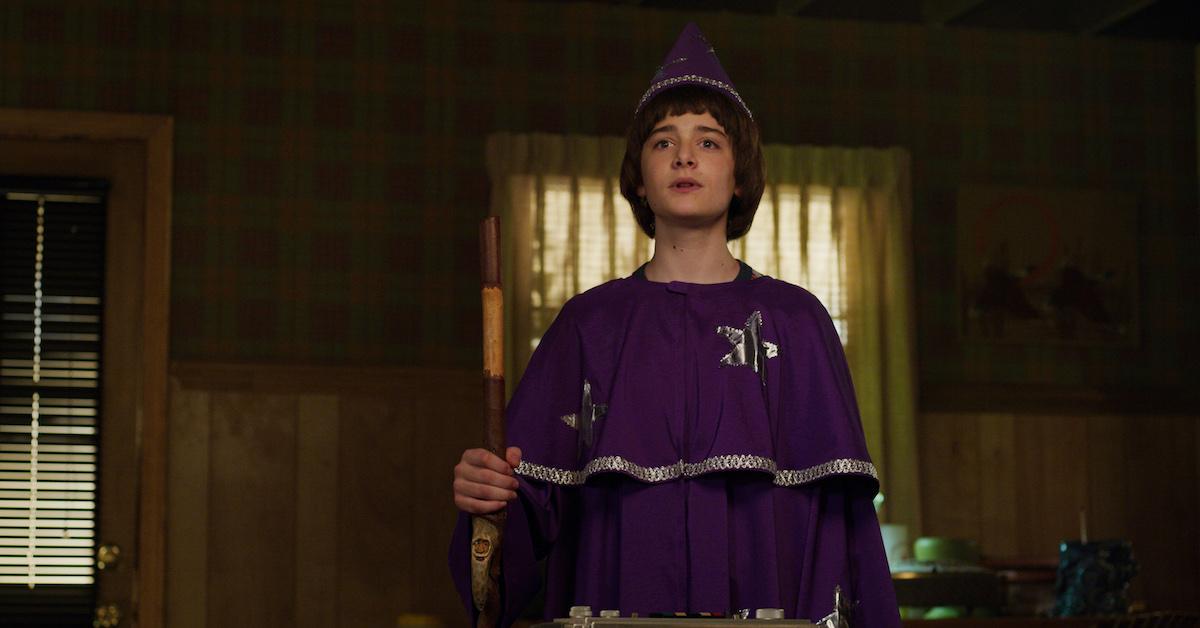 Technically, I guess you could say that I love words. I’ve been an avid reader since I can remember, and I found that I really enjoyed writing as I got into jr. high. I’ve always had an extremely vivid imagination, and it was fairly easy for me to manifest those crazy daydreams into decent stories.

For most of college, I ran or wrote for a handful of blogs or media outlets. Some of the actual reporting that I did still exists over in Macgasm’s archives. Beyond that, I’ve run a sports blog, maybe a dozen personal blogs, a well-meaning (but in hindsight, extremely cringe-worthy) “How To Be A Gentleman” blog.

Anyway, as college became post-college, and as my free time dwindled & became occupied with other things, I’ve been looking for an outlet to start writing more. I’ve had this site up for nearly 2 years now after I stupidly let my .com address lapse (I mean, I could always get it back [for the low price of $4,000]…), and I’ve gone in spurts with writing posts when I actually have something to say. But beyond that? I haven’t done much of anything.

It’s crazy, too… I haven’t done a lot of creative writing in that time, either. Something that I used to love to do has now become something that I’m ashamed of, or at least apprehensive about sharing with the world. It’s the same with my music; when playing in front of a huge crowd, it’s no big deal. When playing for a small group, and ESPECIALLY family? Hard pass. I don’t pretend to get it, but that’s the way it is.

But I think that I have FINALLY found an outlet. One that not only affords me the ability to creatively write again, but also share it with a smaller, more intimate group & setting.

The returning popularity of Dungeons & Dragons (D&D) has been something I’m very thankful for. I’ve been playing since I was in high school (surprise, Mom & Dad), dabbled a bit in college, and then completely dropped off of it until about 2 years ago. I’ve only played in other people’s campaigns up until this point, but at the encouragement of my group, I’m starting up my first campaign next weekend.

I’ve actually been dabbling with a story/plot for the better part of these 2 years that I’ve been playing again, but I’ve not really taken the time to sit down and finish it. Actually, the plot spawned off of a novel series idea that I had about 5-6 years ago, and I’ve been just poking at with sticks every few months ever since. Occasionally I’ll get a new idea for the campaign, but they’re usually big, grandiose plot points that don’t fit in anywhere & would require a full rewrite of the story in order to accommodate.

Well, that happened again mid-June, but this time, I just took the idea and ran with it. It’s simultaneously a small yet huge plot, with a ton of threads that I’m having to ensure don’t unravel when you pluck at them. It’s been a great exercise in not only writing, but organizational skills as well (which is something I’ve struggled with for years, so yay, more practice).

The additional benefit? I now have deadlines to hit.

Do you enjoy writing or playing D&D? Do you have any tips or tricks on how to keep your worlds organized? Hit me up on Twitter and let me know!